Reforming juveniles instead of jailing them in Tennessee 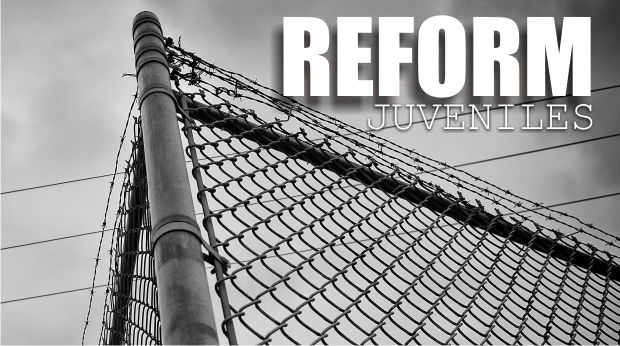 Reforming juveniles instead of simply holding them behind bars was the topic of discussion at a recent meeting on the Legislative Plaza.

The committee that met to discuss the incarceration of juveniles in the Volunteer State is called the Juvenile Justice Realignment Task Force. State Representative Mike Sparks of Rutherford County told WGNS what the group hopes to accomplish and further discuss...

The group is made up of members of the Senate and the House, both Democrats and Republicans. Judges and mental health experts are also a part of the task force.