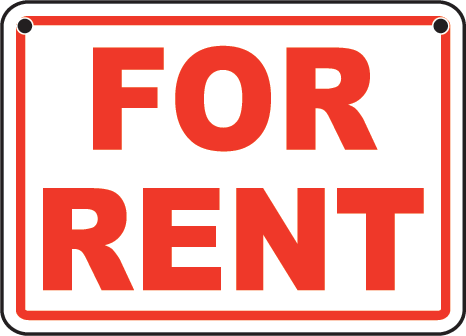 A Murfreesboro man who is selling his home told police that people have been moving into his house that is currently on the market. Evidently, the house on Sewanee Place is vacant and the victim listed the home on Zillow in an attempt to sell it. However, someone obtained the address and listed it as a rental on CraigsList.

The victim reported that he was able to get the people out of the house, but now the people who were in the process of moving in are victims too. The renters, who were scammed, sent someone in Pennsylvania $600 to rent the house.

The case has been labeled as Fraud, but no arrests have been made.