Report of EBT Fraud in the 'Boro 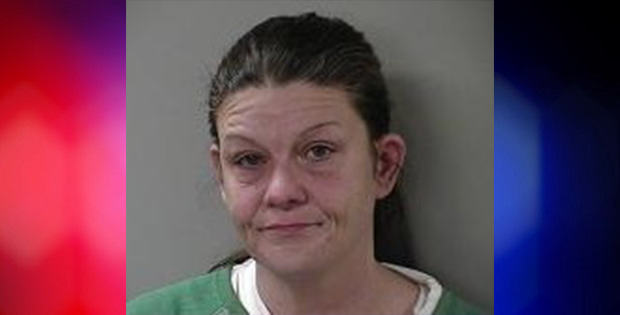 A 45-year old West Castle Street woman was arrested for criminal simulation after allegedly trying to use an EBT number for another person.

Murfreesboro Police Officer Travis Henderson was called to the Pilot Truck Stop on South Church Friday night around 11:30 by the manager.

She reported Diana Lou Hoover tried to use an EBT card to purchase items. The card reported had hand written numbers on it. Hoover told the officer her original card had broken.

After contacting the detective division, Officer Henderson was told the hand written number on the card belonged to someone named Robert.

At that point, Hoover was arrested and jailed on a 45-hundred dollar bond. She will appear in court May 4th to answer to the charges.