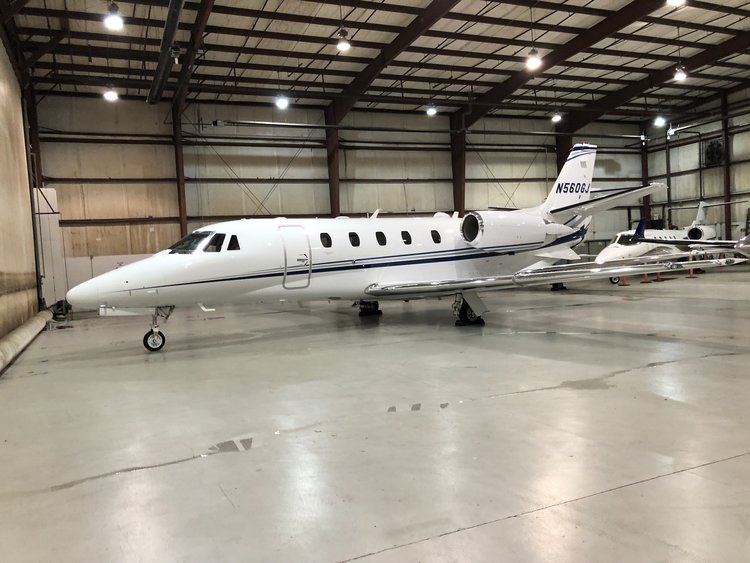 Tennessee Valley Authority (TVA) customers are footing the bill for an estimated $40 million worth of luxury jets and a Mercedes Benz helicopter, according to public records from the Federal Aviation Administration registry, which details TVA purchases over the last two years.

The expenditure comes amid growing concern about rate breaks given to industrial customers, versus what residential consumers pay.

"Every month, you're sending your hard-earned money away, thinking that you're paying for just electricity," Smith says. "They're manipulating the rates, and they're going out and buying corporate jets and helicopters on your dime."

Smith and others are calling for an investigation - potentially by Congress, since the utility is technically a federal agency.

He says another concern is that currently, TVA is a self-regulated utility. In comparison, all other utility providers in the southeastern United States have oversight by independent utility regulators.

In a statement, TVA said because of its vast service area, private aircraft are needed to meet the needs of customers and stakeholders, and that the recent purchases were made to improve the safety of its fleet.

Smith says no one is questioning the need for aircraft, but his group's concern is the value of the aircraft involved. In the past, TVA has said such items are needed to enable the utility to bring industry to the state, but the alliance and other consumer groups aren't buying it.

"Every time they want to justify some outlandish expense or behavior that ends up hurting the common person, they say, 'Oh, we're doing this for economic development,'" Smith states. "But the reality is, why are they flying people around in a helicopter with hardwood floors? Is that really going to make the difference in a deal?"

The alliance joins Conservatives for Energy Freedom and the Tennessee NAACP in calling for federal, state and local leaders to create and enforce laws that would realign TVA with its original charter - to sell electricity to people in the Tennessee Valley at the lowest possible price.