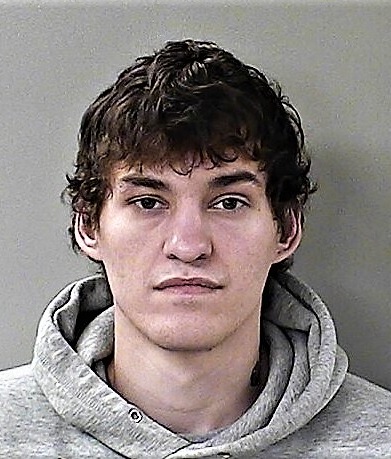 An investigation by Franklin Police and the Williamson County Sheriff's Office has landed a Murfreesboro man charged as a serial auto burglar back behind bars.

Detectives developed Hartman as the suspect responsible for dozens of auto burglaries throughout Franklin and Williamson County. At the time of his arrest, Hartman was armed with a handgun stolen from a car in Franklin's Ladd Park Subdivision earlier that same morning. The arrest took place in a Smyrna trailer park at 800 Rock Springs Road.

Franklin Police charged Hartman with Possession of a Handgun by a Convicted Felon. Prior to last week's arrest (2/6/2018), Hartman was a convicted felon out on probation.