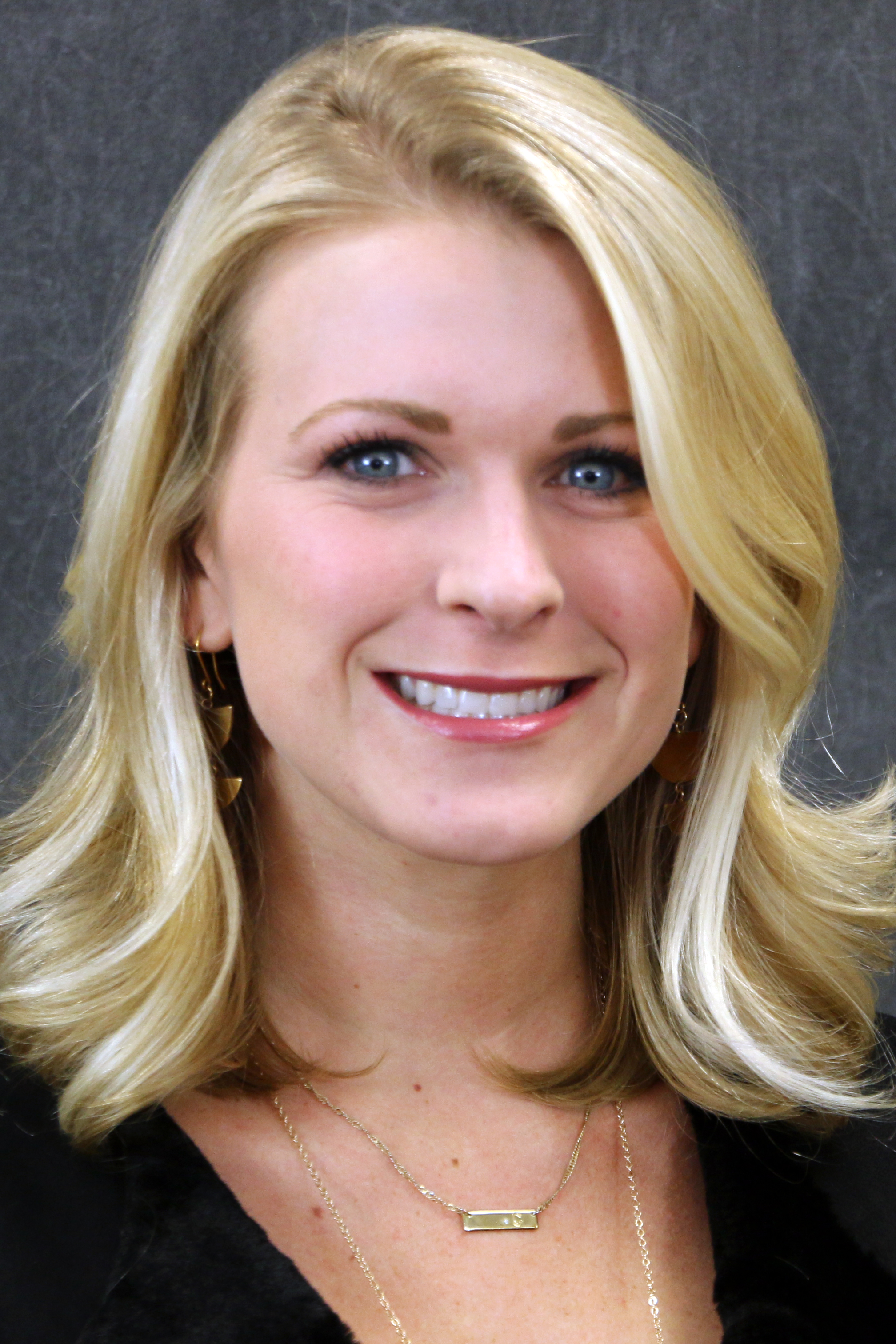 Riverdale Assistant Principal Chelsea Spaulding Culbreth will soon get a career opportunity that many won't in Tennessee.

Culbreath has been selected as a fellow for the 2017 cohort of the Governor's Academy for School Leadership, Tennessee Gov. Bill Haslam's office announced.

GASL is a statewide program designed specifically for Tennessee's aspiring school principals and has been tailored to prepare high-caliber assistant principals to become transformational leaders in Tennessee schools, according to the governor's office.

The program is a partnership between the governor's office, the Tennessee Department of Education, Vanderbilt University's Peabody College and school districts across the state.

Hank Staggs, director of GASL, wrote in an email to Culbreth that her selection "is an indication of your excellence in ability, desire and potential to become a transformational school principal.

Staggs also indicated Culbreth was selected from a "large group of outstanding applicants." This one-year leadership development experience is made up of only 20-25 assistant principals from the state.

Culbreth -- who was nominated by Assistant Superintendent Richard Zago and Secondary Education Coordinator Dr. Andrea Anthony -- referred to GASL as exciting and unique.

The program's mission is designed to improve effectiveness and unlock educational opportunities for all students.

Those sessions will take place one weekend per month at Vanderbilt University with an additional week-long session during the summer. Culbreth also will spend the next year being mentored by Siegel High School Principal Larry Creasy and will devote three days per month at Siegel to gain what she described as "valuable experience in principal-level leadership."

After her nomination was accepted, the selection process then included a resume, three essays and an interview in which Culbreth and Creasy were given a mock case study of a problematic school. Culbreth had 10 minutes to devise a strategy to deal with the issue and Creasy was then given 10 minutes to critique Culbreth's plan.

Culbreth and Creasy interviewed for the program the second week of October. She said it was a surprise to both of them to discover the interview was as much for Creasy's role as a mentor as it was for Culbreth.

The two have never previously worked together.

"Additionally, fellows will have an opportunity to be coached by experienced school leaders throughout the program," Culbreth said.

The program begins in January and continues through December 2017.