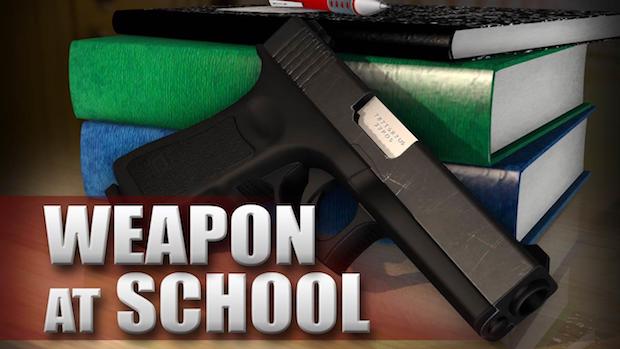 A 17-year old male Riverdale student was found in possession of an unloaded 380-caliber handgun and ammunition. The incident unfolded Wednesday morning after the school received a tip by phone of a student possibly having a gun on campus.

Sheriff's spokesman Lisa Marchesoni says SRO Shawn Jones approached the student, who told him the gun was in his backpack. While it was unloaded, the magazine was found in the backpack as well.

The 17-year old male student will be charged criminally and was removed from the school. Since he's a minor, the students name will not be released. He was booked into the Rutherford County Juvenile Detention Center and a hearing is pending in Juvenile Court before Judge Donna Scott Davenport.

A message was sent out to parents of students at Riverdale to let them know of the situation and stop any rumors before they began.