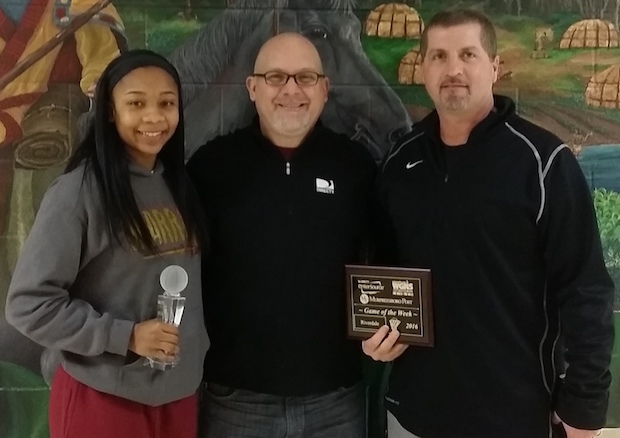 Hayes, who was a finalist last season, led the Lady Warriors to a state championship last year.

She is a University of Tennessee Lady Vol signee, a McDonald's All American and a finalist for the High School Naismith Award. Riverdale is currently undefeated, ranked number one in the state and in the country.

A statewide committee of sportswriters selected winners based on performance during the 2016-2017 regular season. Academics and character were also taken into consideration. High school head basketball coaches and members of the media nominated the finalists.

The TSSAA will present the award to the top girls and boys in five classifications on the floor of Murphy Center on the campus of MTSU on Tuesday, March 7 at 7:00 p.m.