Riverdale's Barge & Wilkerson from MTCS Recent MVP's of the Week

The snowy conditions which closed schools forced a delay in handing out the the DIRECTV by EnterSource, NewsRadio WGNS and the Murfreesboro Post MVP and Game of the Week Awards. Here are the winners from the week of January 11th.

AWARDS FOR WEEK OF JANUARY 11TH

Ashlynd Wilkerson scored a game high 24 points to help the Lady Cougars to a 53-48 win over Moore County. She recently became the all time leading scorer at MTCS in girls basketball. 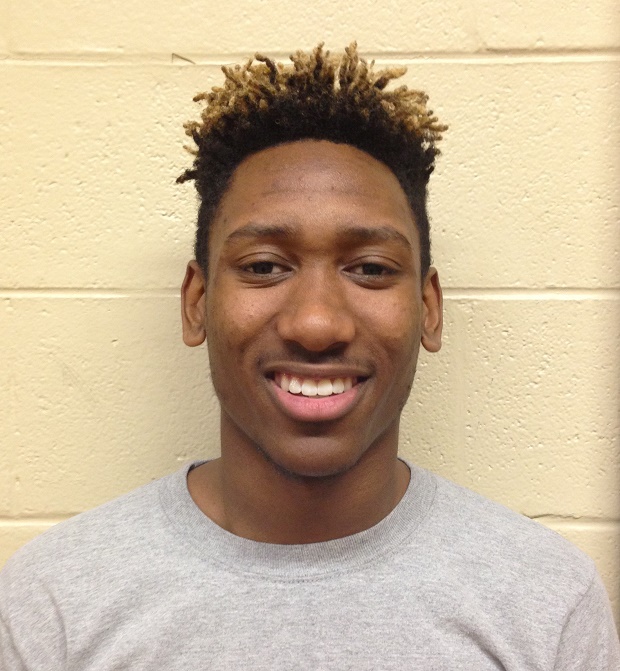 Preston Barge led the Riverdale Warriors in scoring with 18 points in his team's 54-51 win on the road at La Vergne in a big district game.