Riverdale's Hayes & Blackman's Wilson Chosen as MVP's of the Week

This year, during the district prep basketball games, DIRECTV by EnterSource, NewsRadio WGNS and the Murfreesboro Post will be awarding a player of the week in girls and boys basketball plus a plaque for "game of the week" to schools.

AWARDS FOR WEEK OF JANUARY 4TH 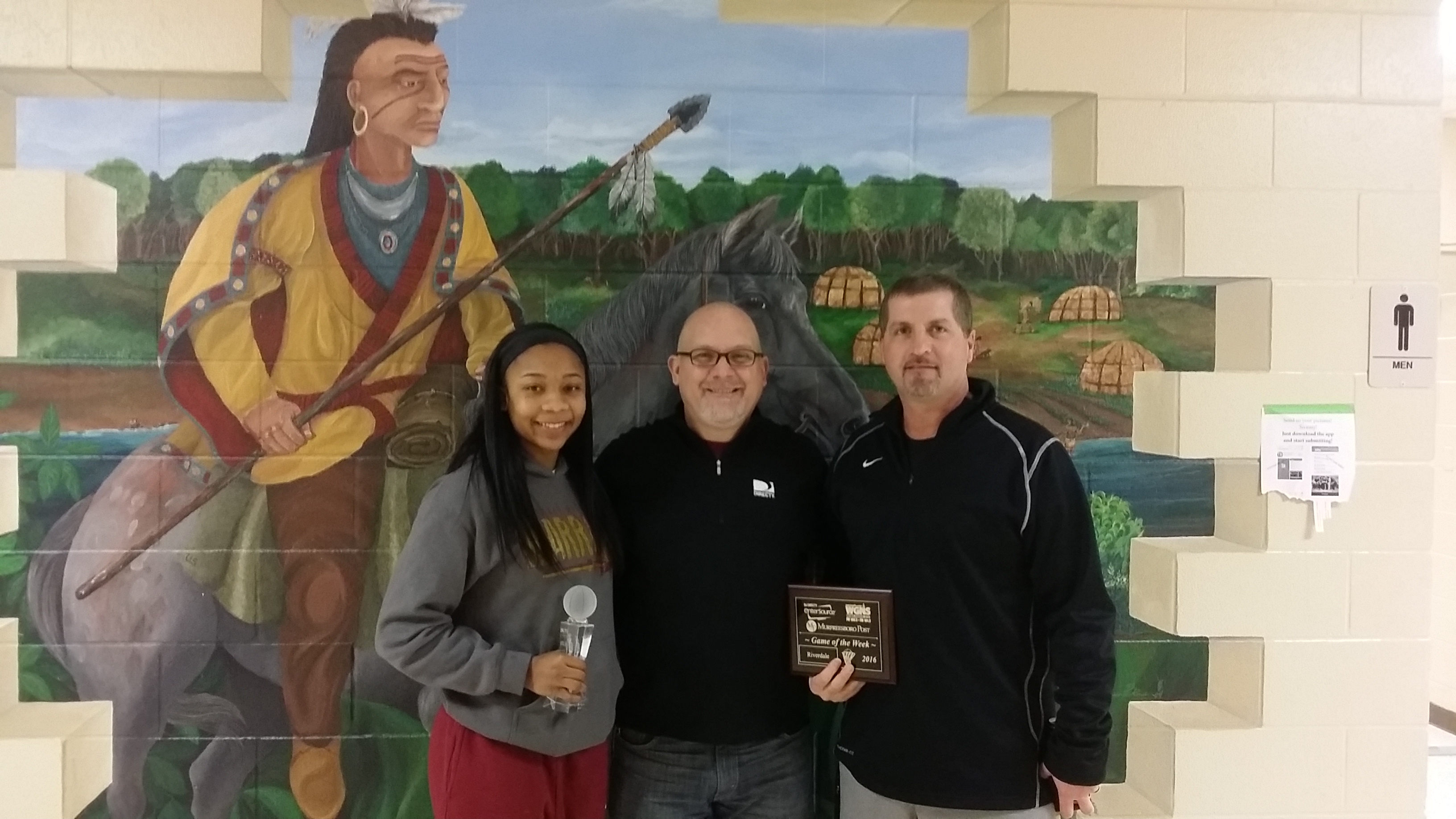 Anastasia Hayes led the Riverdale Lady Warriors with 18 points in their 63-52 win at Oakland on Tuesday, January 5th. Both Riverdale and Oakland girls are ranked in the top 10 in the state. 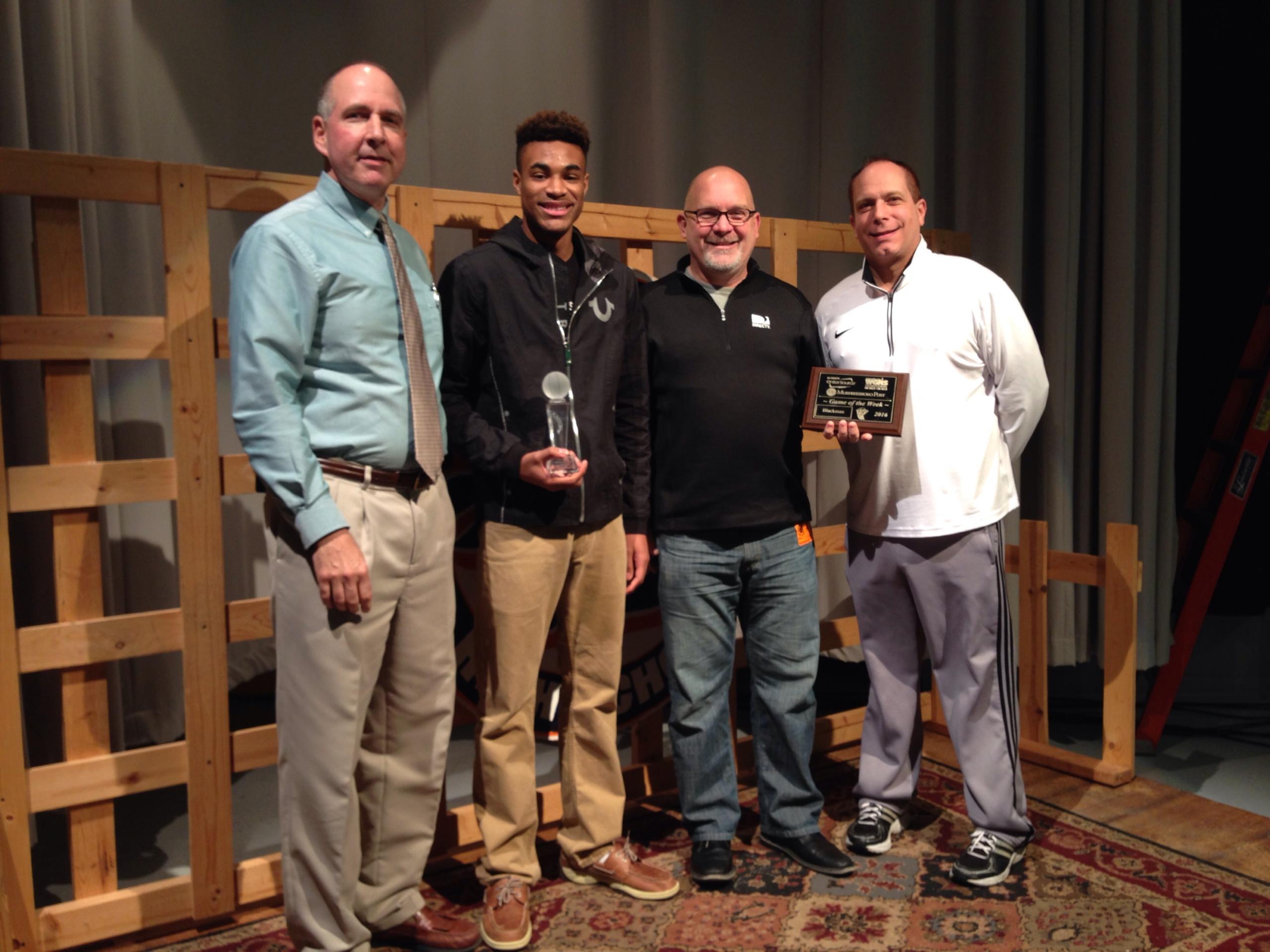 Cedriontis Wilson scored 21 points for the Blackman Blaze in their 62-45 win at Oakland on Friday, January 8th. Both teams were undefeated going into the game.