Robbery in Nearby Shelbyville, TN 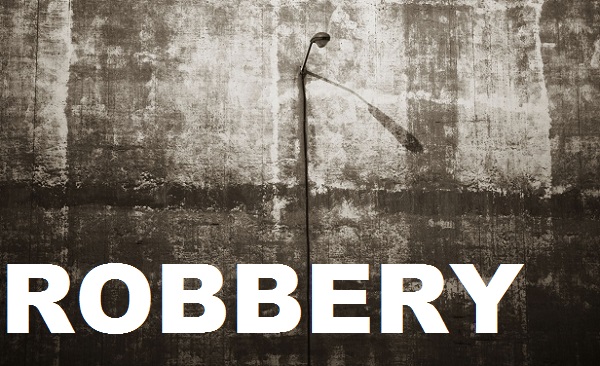 Two women at Check Into Cash, on Madison Street in the old Taco Bell building, said a man they could only describe as a "white male" came in and demanded money.

"He never showed a weapon but acted like he had one," Detective Sgt. Charles Merlo of the Shelbyville Police Department said.

The man grabbed the money and ordered the employees into a bathroom, according to Merlo.

An employee set off an alarm after the man's demand, Merlo said. The suspect was last seen running behind the nearby Madison Street Station shopping center.