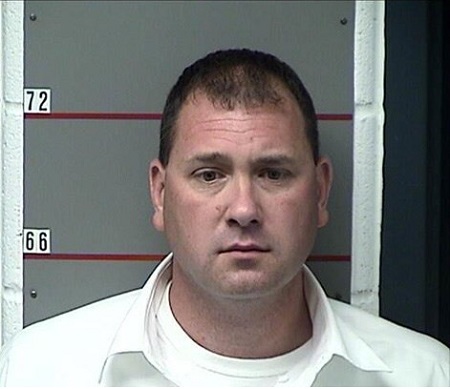 As a part of the plea agreement, Arnold has agreed to pay $52,500 in restitution to Rutherford County.

Arnold originally faced up to 60-years in prison, but with the plea arrangement, he might only have to serve four-to-six years. That will all be determined when the judge makes a ruling.

The former sheriff asked to be released from the Grayson County Detention Center in Leitchfield, Kentucky. His attorney requested that Arnold be allowed to stay with his mother until the sentencing. However, the judge ruled that for the time-being, he would remain incarcerated.