ROOM IN THE INN Opening On Mark Allen Ln. 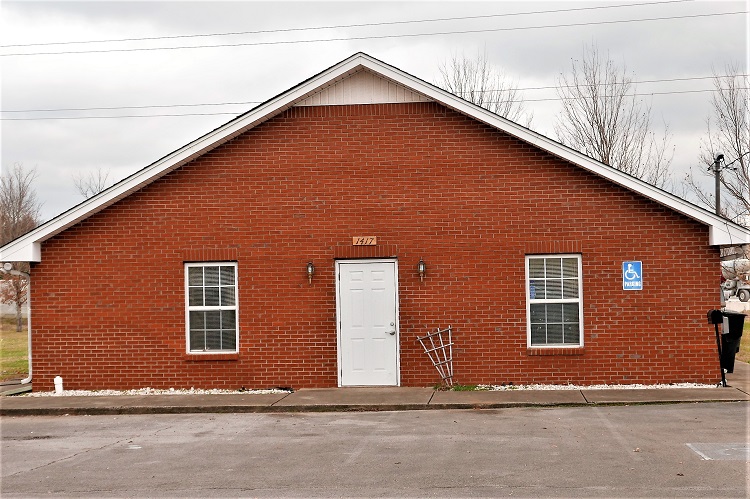 (MURFREESBORO) Reports indicate that "ROOM IN THE INN" is about to open and again offer shelter to area homeless individuals and families.

He said they are now doing last minute preparations and readying the shelter for opening.

When asked if the churches that served the previous ROOM IN THE INN would again be involved . . .

When asked if there was anything on their WISH LIST, Copeland did not hesitate, "Definitely yes--we need someone to black top the parking area in front of the building."

History of ROOM IN THE INN

For those who don't know much about Murfreesboro's ROOM IN THE INN, it was started on November 1, 1985 by Christine and Clyde Huddleston, husband and wife. When Clyde died, helping the homeless became Christine's passion.

With the Christmas Parade happening this weekend, we are reminded of the parade in 2013. Christine Huddleston was moved to tears when WGNS asked her to be the Grand Marshal.

Just five-days after that parade, a motorist clipped the rear of Huddleston's car as she was pulling into the Room In The Inn. It was described as a minor accident, but sadly the crash resulted in a stroke, leaving her unable to walk. The energetic 81-year old community leader pressed on, but had to use a wheelchair.

Christine proudly shared stories about how ROOM IN THE INN gave new hope to many. In fact, she told WGNS listeners that rarely an MTSU graduation passes that she is not invited to attend the awarding of a diploma to a former shelter dweller.

Her health was becoming a challenge, and she announced her retirement from ROOM IN THE INN, effective January 1, 2016. She died April 19, 2016, just a few months after retiring.

About two months after her death, Murfreesboro City Manager Rob Lyons gave written notice to ROOM IN THE INN that their lease would not be renewed, but that Murfreesboro would help them relocate.

It took a little over a year for ROOM IN THE INN to find the appropriate facility, but they are now about to begin a new chapter at 1417 Mark Allen Lane, behind the driver's license testing center. For more information about ROOM IN THE INN, phone them at 615-896-7016

Here is the full interview with Bobby Copeland