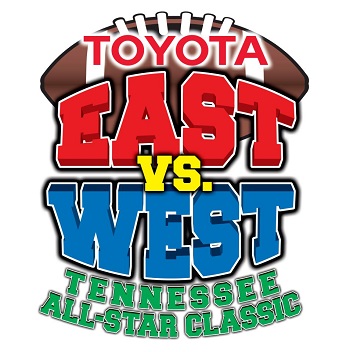 The Tennessee Athletic Coaches Association (TACA) will put on the game in Clarksville at Austin Peay State University's Fortera Stadium.

Smyrna football coach Matt Williams will be the head coach for the East squad.