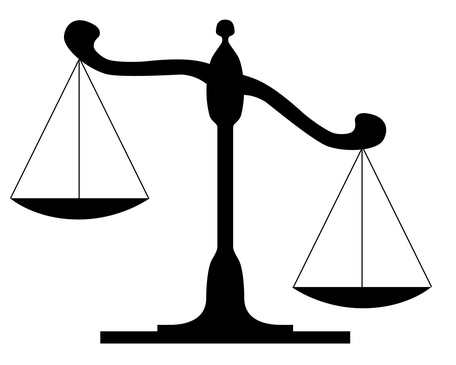 A ruling issued May 22, 2019, in the U.S. District Court for the Middle District of Tennessee has helped clear the way for a 19-county lawsuit against major opioid producers and distributors to move forward in state court.

The ruling, issued by Judge Aleta A. Trauger, denied a motion by McKesson, a pharmaceutical distributor and defendant in the case, to remove the case to federal court. Trauger also denied a joint motion by the defendants to stay proceedings. The case has now been returned to the Circuit Court of Cumberland County where it awaits trial.

Plaintiffs bringing suit against a number of opioid producers and distributors include the district attorneys general of Tennessee's Thirteenth, Sixteenth, Seventeenth, Twenty-Second and Thirty-First Judicial Districts. Included in that group is lead district attorney for the case, Bryant C. Dunaway, who represents Tennessee's Thirteenth Judicial District.

"We are very pleased with Judge Trauger's decision to deny removal of the case to federal court," says Dunaway. "We continue to work toward our goal of holding the defendants accountable for the deliberate and illegal distribution of Schedule II narcotics in our state, and the damage they have brought to our region as a result. We look forward to trying this case on behalf of Baby Doe and the communities we represent."

The 2018 suit brings two causes of action under the Tennessee Drug Dealer Liability Act against producer defendants Purdue Pharma L.P.; Purdue Pharma Inc.; The Purdue Frederick Company; Endo Health Solutions Inc.; Endo Pharmaceuticals Inc.; and Teva Pharmaceuticals USA, Inc.; along with pill mills and drug dealers. Count I is brought on behalf of plaintiff Baby Doe, while Count II is brought by the district attorneys general on behalf of their respective districts and the 19 counties they represent. The suit demands judgment against the defendants for damages, seeks restitution for the plaintiffs and an injunction to stop the flood of opioids to the region.

"We applaud today's ruling that 'when a state such as Tennessee has crafted an independent response to opioid abuse that does not rely on federal law to impose liability, the appropriate forum for such causes of action are state courts,'" says Gerard Stranch, managing partner for Branstetter, Stranch & Jennings PLLC of Nashville. "In this case the defendants failed to establish a recognized basis for federal jurisdiction, and we're very pleased that the way has been cleared for this complaint to move to trial."

This week's memorandum and order followed a Cumberland County Circuit Court ruling last February denying the defendants' motion to dismiss the case and declaring that the lawsuit could move forward in litigation.