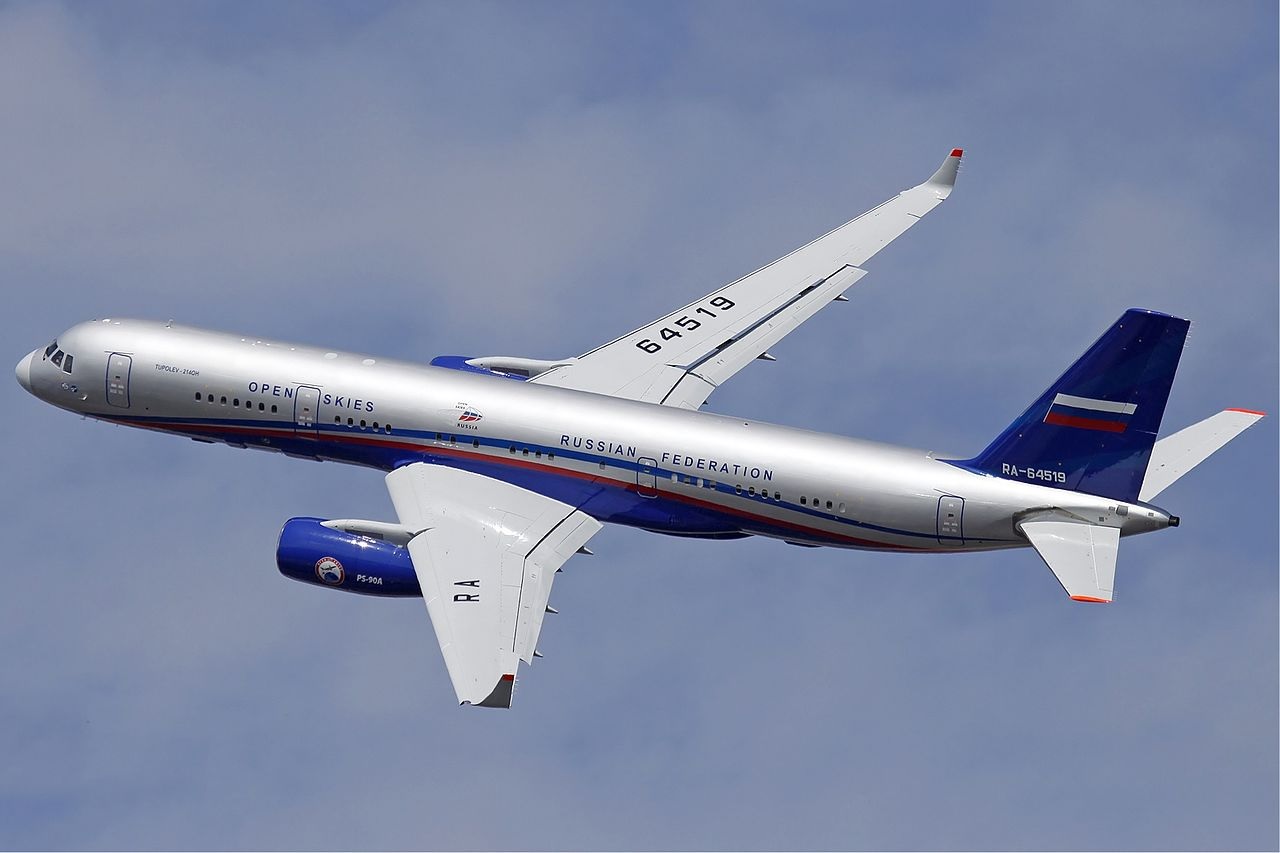 Perhaps you saw a Russian aircraft flying over Rutherford County when the aircraft made its way towards the Air Force base in nearby Tullahoma, TN?

Back in May of this year (2019), a Russian aircraft flew over Arnold Air Force Base in Coffee County, TN for an observation flight as part of the Open Skies Treaty.

According to AEDC officials, the flyover was part of a mission allowed under the open skies treaty, also known as the treaty on open skies, which was signed by 34 participating nations in 1992, which permits each state party to conduct short-notice, unarmed observation flights over the others' territories to collect data on military forces and activities.

These flights contribute to security by enhancing openness and transparency among the signed parties.

The Russian plane that flew over our skies recently was a newly certified aircraft known as the Tupolev tu-214 and it has been the center of some controversy. The US refused to certify that plane in 2018 but was recently certified this year (2019).

Information on the plane:

Russian Air Force Tu-214ON is an observation version of the Tu-204-200, equipped for Treaty on Open Skies missions and built by Kazan Aircraft Production Association. Vega Radio Engineering Corporation was contracted for the development of airborne surveillance system, ground-based complex and other mission equipment for the aircraft. It is equipped with one A-84ON panoramic camera, one AK-111 topographic camera and two perspective AK-112 digital aerial cameras to capture high-resolution aerial photography. Two video cameras, a Raduga infrared thermographic camera and Ronsard Side looking airborne radar are also fitted in the plane. - According to Wikipedia