Rutherford County Mayor Ernest Burgess talks about the widening of Jefferson Pike, a road with a deadly past 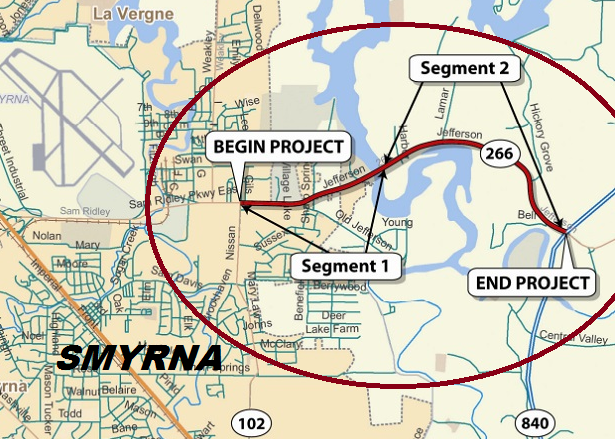 Because Jefferson Pike in both Smyrna and the Walter Hill area is a state road, also known as Route 266, it is up to the state to construct the changes.

Local resident John Phillips' son Jonathan died in a wreck about 12-years ago on Jefferson Pike. The accident happened directly around the corner from his home.

Jonathan Phillips, son of John and Joan Phillips, was the Valedictorian at Oakland High School in 2002 where he graduated.