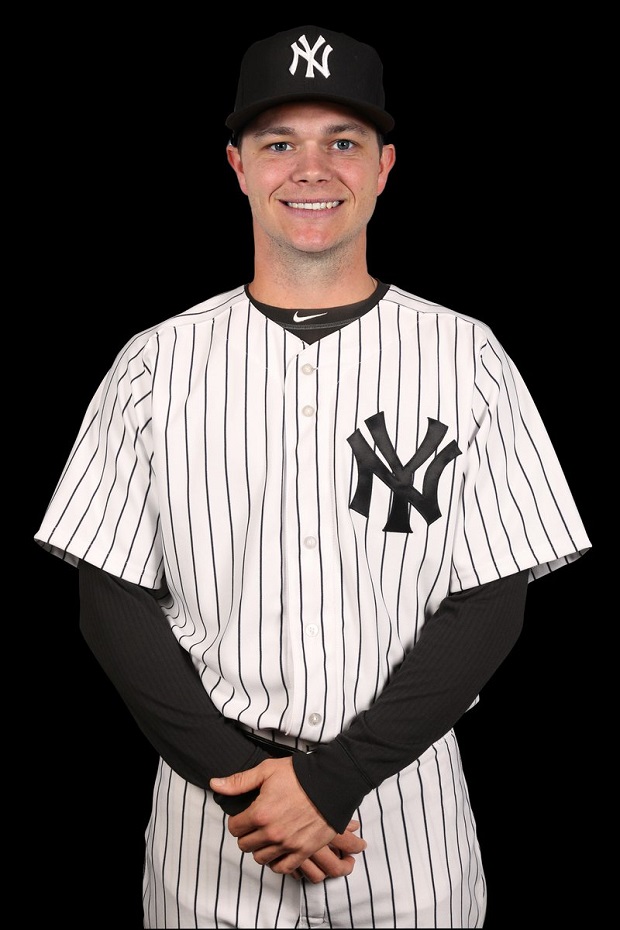 Gray is 6-5 with a 3.43 ERA and a 94/30 K/BB ratio in 97 innings this season. He's under team control through 2019, so in addition to bolstering the Yankees rotation in 2017, he'll figure in their rotation plans for at least the next two seasons. Both the short and long term implications of this deal address Yankees needs.

Gray was quarterback for the Smyrna High School football team that won back-to-back state titles and he also pitched the Bulldogs to the state tournament. He played college baseball for Vanderbilt.

Filling that big need comes with paying a big price, and the Yankees are doing that to get Gray. Mateo, 22, was once the Yankees top prospect before some attitude issues halted his rise and the acquisition of Gleyber Torres moved him off of shortstop and to work at both second and in the outfield. The Yankees have showcased him at shortstop recently, however, likely with the intention to use him as a trade chit. Mateo has raked since a callup to Double-A a month ago, posting a .906 OPS in 30 games. He's only 22.

James Kaprielian and Fowler, a reliever and an outfielder, respectively are both injured, but both have considerable promise. Kaprielianpick was a first round pick in 2015 out of UCLA. He's currently rehabbing from Tommy John surgery. His professional experience is minimal, but many are optimistic about his chances to be a solid major league pitcher based on his pedigree. MLB.com ranked him as the Yankees' #12 overall prospect this year.

Fowler hit .293/.329/.542 in 70 games at Triple-A this season before suffering a season-ending knee injury in his major league debut with the Yankees. Assuming no hiccups in his recovery, he projects as a future starting outfielder.