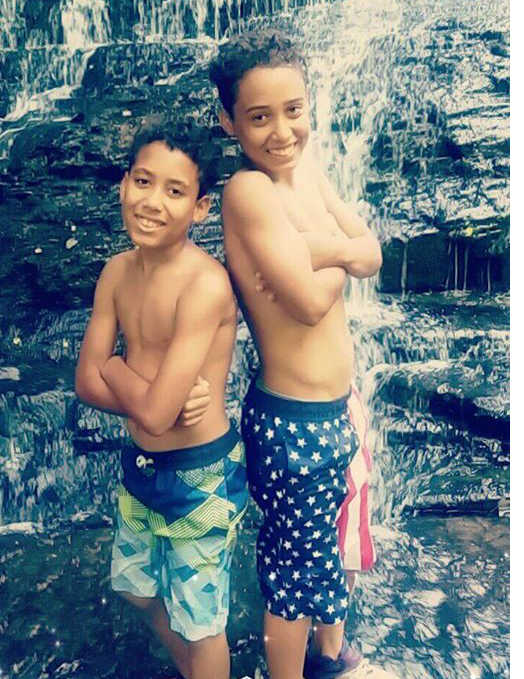 Authorities as of late Wednesday afternoon were continuing to search for a 9-year-old boy believed to have drowned in Duck River in Shelbyville late Tuesday afternoon. Search teams from Coffee and Rutherford County responded to the scene on Wednesday.

Investigators said the boy and his 11-year-old brother were swimming near Fisherman's Park in downtown Shelbyville about 4 p.m. when they began yelling for help.

Bedford County Rescue crews continued​ looking for Dreyton Sims, first focusing on the area near the dam before they moved down river on Thursday. By around 2:30 in the afternoon, they found him.

The lifeless body of the young boy was found about three miles down river.

Dreyton's brother was pulled to safety by a good Samaritan.

Those involved in rescue efforts have expressed concern about well-meaning citizens taking to the water on their own in search of Dreyton. Two would-be rescuers had to be rescued from the river themselves near Tyson Foods after their kayaks overturned Wednesday afternoon.