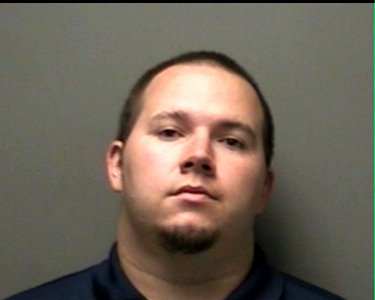 Rutherford County Schools has suspended Maurice C. O'Neal without pay pending the outcome of a criminal investigation into allegations involving at least one student. Prior to the suspension, O'Neal served as an educational assistant at Riverdale High School in Murfreesboro.

O’Neal, 27, of Short Creek Road in Christiana, was charged with official misconduct, extortion and assault by Sheriff’s Detective Phil Brooks.

No other information will be given because the case remains under investigation, Maj. Sharp said.

O’Neal is being held on $35,000 bond at Rutherford County Adult Detention Center. A hearing is set May 29 in General Sessions Court.

He has been employed with the school district since September 10, 2012. He previously served as a custodian at Eagleville School, a summer custodian at Christiana Elementary School and an education assistant at LaVergne High School.

O'Neal passed all background checks prior to employment and received favorable recommendations from past supervisors. The school district cannot release any additional information at this time because of the ongoing criminal investigation.