Rutherford County Sheriff's Office Detective Who is Running for Sheriff Position on Administrative Leave, But Why? 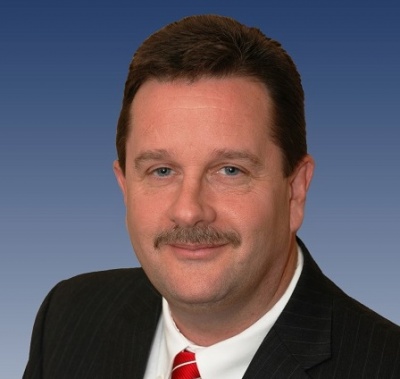 Above: Photo of Detective Ralph Mayercik, Released With a Nov. Press Release Outlining His Run for Sheriff

A local detective who is running against Rutherford County Sheriff Robert Arnold is currently in the midst of an "internal inquiry." The question we had for the Sheriff’s Office, what is Detective Ralph Mayercik being investigated for?

WGNS spoke to the Rutherford County Sheriff’s Office Public Information Officer on Tuesday. Lisa Marchesoni stated, “Detective Mayercik is on administrative leave with pay pending an internal inquiry. When the inquiry is final, information will be available.” The Sheriff’s Office would not comment on what the inquiry focused on.

Detective Mayercik has been with the Sheriff’s Office since 1995. He started in the detention facility, but was soon transferred to the patrol division. Mayercik began working in the Investigations Division in 2003. Today, he is a detective and focuses on cold case homicides.

NOTE: Detective Mayercik told us he would give WGNS a reply "soon", but at this point, he did not elaborate any further.