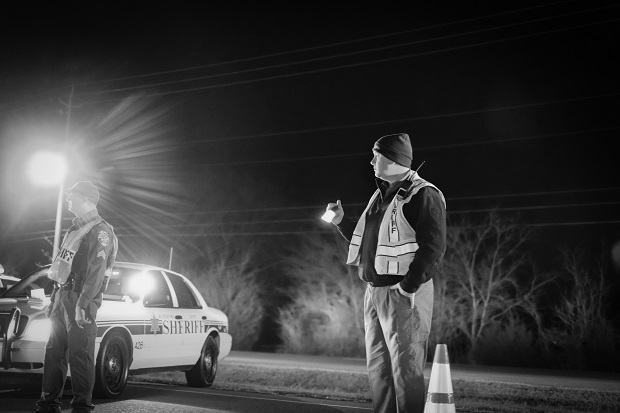 Sheriff’s Deputy Matt King charged suspect Danny Collier, 26, of Johnson Street in Smyrna with DUI, driving on a suspended license, possession of marijuana and felony theft of the vehicle.

Sheriff Robert Arnold said salaries of deputies involved in the DUI enforcement effort were paid by funds from the Governor’s Highway Safety Office.

“We are happy to partner with GHSO, the Tennessee Highway Patrol and Murfreesboro Police to remove drunk drivers off the streets through the bar checks and sobriety checkpoints.”

During the checkpoint and bar checks, troopers, police and deputies also recovered marijuana and Schedule II pills, the THP reported. They made two felony drug arrests, three misdemeanor drug arrests and a total of seven misdemeanor arrests. They recovered one weapon.

THP reported officers issued a total of 66 citations including violations of the seat belt, insurance, open container and registration laws. They issued 10 warnings.