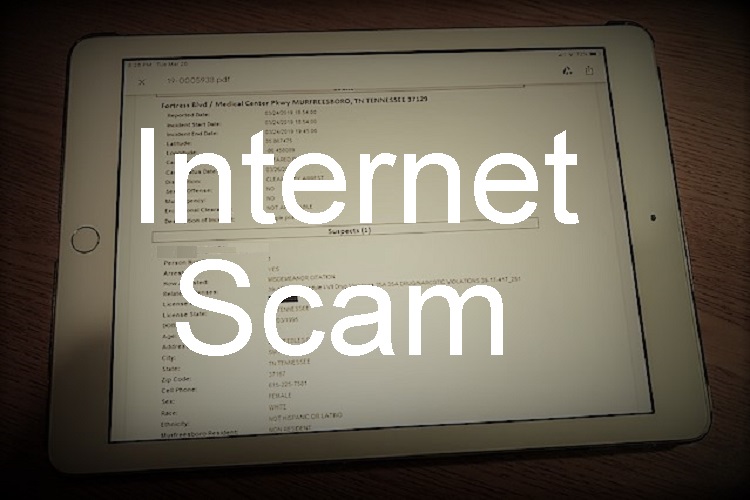 According to Murfreesboro Police an Old Castle Drive woman has fallen victim to a scam.

The 20-year old female told police that she was in need of extra money, and fell for the fraud scheme.

She explained, "The company told me that they would send me two $3,000 checks. She was to deposit the checks and transfer $2,000 to an internet cash app."

The resident has not been able to contact the business since that time.