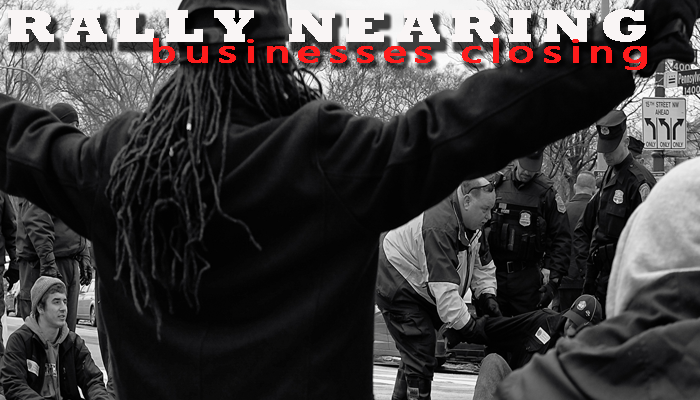 Local businesses around the historic Rutherford County Courthouse are concerned about negative outcomes on Saturday as a rally draws near. The so called "White Lives Matter" rally is expected to be met with protest from numerous people and / or groups at 1:30 on October 28th.

The rally is not being planned by local residents, but instead by a group in Alabama called League of the South.