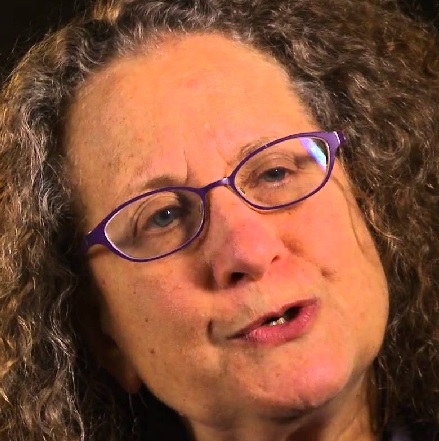 SB 1085/HB 1111 requires that any undefined words in Tennessee law "be given their natural and ordinary meaning, without forced or subtle construction that would limit or extend the meaning of the language." In other words, under this law, terms like "husband," "wife," mother" and "father" can only be interpreted as gender-specific under the law.

Earlier in the week, ACLU-TN sent a letter to the governor urging him to veto the measure, explaining that this legislation "invites confusion into the application and implementation of a wide range of laws, including those affecting education, family relationships, health care and taxes."

The Tennessee attorney general recently issued an opinion stating that SB 1085/HB 1111 could force some Tennessee laws to conflict with the U.S. Supreme Court decision in Obergefell, which held that same-sex couples have a fundamental right to marry.

Tennessee ACLU Executive Director Hedy Weinberg said, "We are extremely disappointed in the governor's decision to sign this discriminatory bill. LGBT Tennesseans and their families are due full recognition and equal treatment under the law, just like everybody else. ACLU-TN is ready to challenge any unconstitutional, discriminatory practices that occur as a result of this narrow-minded legislation."