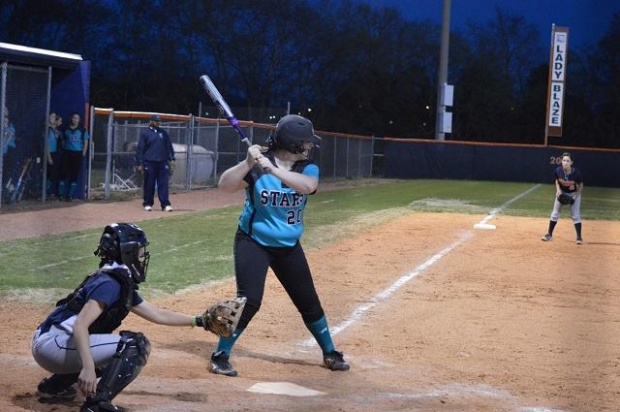 A seven-run fourth-inning led Siegel softball past Blackman 9-nothing. Lady Stars sophomore Kara Lynne Levi led off the fourth with a single and scored a run. She'd also have a triple in that same inning, scoring Jensen McElroy and Leah Newsome. After trailing 2-nothing in the third, Blackman had two-on and one out but stranded both runners. Siegel's Newsome was the winning pitcher, giving up only three hits. She struck out five in the shutout win. The Lady Stars remain a top the district standings at 6-and-1. They'll battle 5-and-1 Oakland on Monday night and it's a game you'll hear on WGNS. 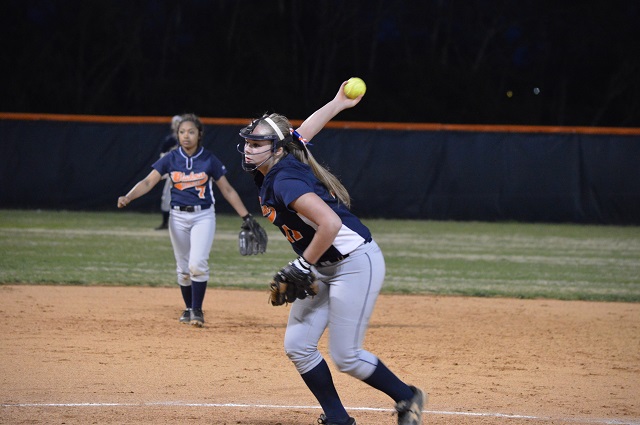