Scammer Claims to be with Murfreesboro Electric 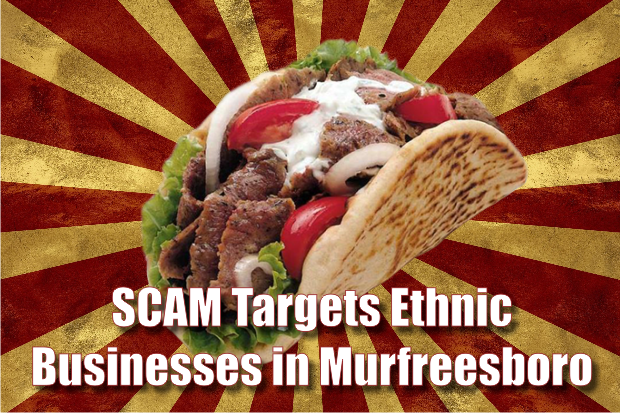 While it has been a while since we last reported a scam involving someone claiming to be from Murfreesboro Electric that does not mean the scams have completely stopped.

On Wednesday, a Murfreesboro restaurant owner told police that he received a call from a subject claiming to be Ethan Roger with Murfreesboro Electric. The man told the ethnic business owner that he owed the Electric Department $1,520. The caller then suggested that if the bill was not immediately paid, the electricity to his business would be turned off.

The Old Fort Parkway business owner followed the directions of the caller in fear of losing his power. The victim bought MoneyPak pre-paid cards and then called the subject back with the pin numbers. The small Gyro shop is now out $1,520.

It is interesting to point out that WGNS confirmed Murfreesboro Electric has no one employed by the name of Ethan Roger.