Search for Next RuCo Director of Schools Underway 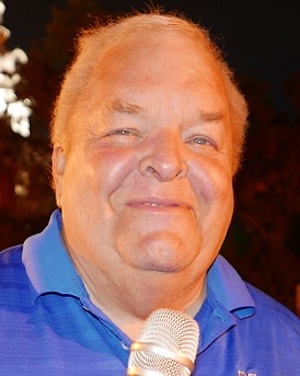 The search is underway for the next Rutherford County Director of Schools. Current Director Don Odom announced his retirement earlier this month.

School Board Chairman Jeff Jordan tells NewsRadio WGNS the school board has one employee - the director of schools - and it's their job to find his successor:

Jordan says the process has already begun to find Odom's replacement and the Tennessee School Boards Association is doing some preliminary work:

Jordan says while the dates are firm, applications will be taken through February 23rd. About a week later on March 5th, the Tennessee School Boards Association will give the school board four or five recommendations of people to consider for the position. Individual interviews will start the week of March 12th:

Despite the recommendations that will be given by the Tennessee School Boards Association, Jordan says the decision on the next director of schools lies with the local school board:

Randall Bennett, deputy executive director for the Tennessee School Boards Association, is the search consultant to find the next local director of schools.