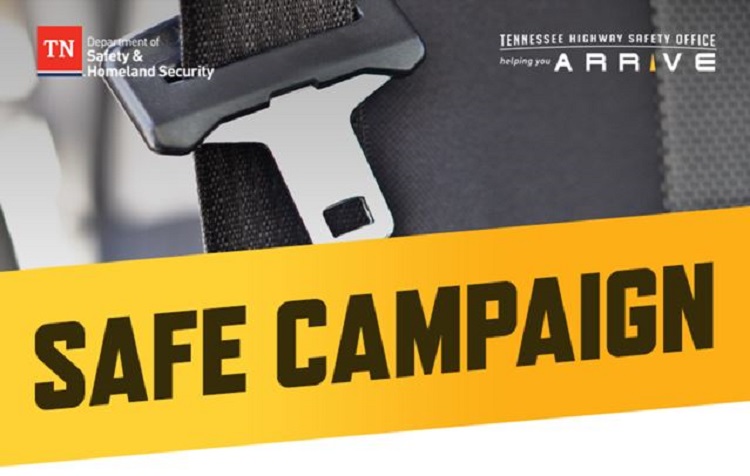 Six people were not wearing seat belts when they were killed in traffic crashes this year in Rutherford County, a sheriff's corporal said.

The National Highway Traffic Safety Administration said buckling the seat belt is the single most effective thing drivers and passengers can do to protect themselves in a crash.

"Seat belts are the best defense against impaired, aggressive, and distracted drivers," NHTSA stated on its Web site. "Being buckled up during a crash helps keep you safe and secure inside your vehicle. Being completely ejected from a vehicle is almost always deadly."

Rodgers said the safety point is part of the Seat Belts Are for Everyone campaign.

"During this event, cars will have to slow down but will not be stopped unless a violation is observed," Rodgers said.