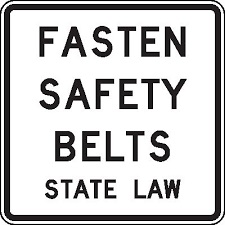 The fine for a first offense will be raised to $25 and a second and every offense after that will be $50.

Officials hope the increase will be an effective tool to curb traffic fatalities.

The Tennessee Highway Patrol will also be out in force during the holiday period to ensure travel safety.

State troopers will focus their attention on traffic violations that place motorists in jeopardy, such as distracted driving, speeding, impaired driving and lack of seat belt usage.