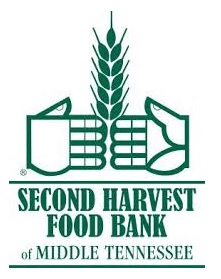 That's an estimated value of $70,000 in food, and reports indicate the funds were collected throughout last year's "Can Hunger Campaign".
Loyal noted that the food will help the one in five children who locally go hungry each day.

During Monday's Action Line radio broadcast, Loyal also announced that there would be a fund raiser for the local food program. An 80's Celebration is planned with the musical group Mix Tape. This will be 7-10PM on Thursday, February 2, 2017 at Main Street Music (527 W. Main Street).