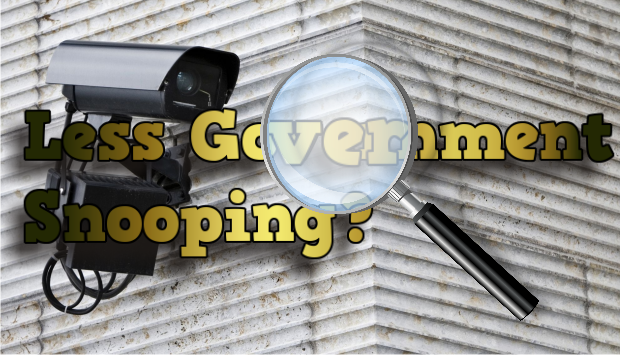 The chairman of the Senate labor committee Wednesday filed an amendment to block the Equal Employment Opportunity Commission (EEOC) from implementing its proposal to increase by 20 times the employment data it currently collects from each of the 61,000 private employers on their 63 million employees.

On Wednesday's amendment, which was filed to the Fiscal Year 2017 Commerce, Justice, Science and Related Agencies Appropriations bill, Chairman Lamar Alexander (R-Tenn.) said, "The EEOC's mission is to focus on protecting Americans from workplace discrimination. Instead, it's working on a time-wasting rule to force employers to submit new pay data on 63 million private sector employees. This amendment will block the EEOC from implementing its rule--hopefully inspiring the commission to refocus on more worthwhile tasks like its massive backlog of more than 76,000 unresolved workplace discrimination cases."

Currently, the EEOC requires employers with 100 or more employees to submit to the agency 180 different pieces of information about those employees each year. Under the EEOC's new rule, that number would increase by 20 times, from 180 to 3,660 for each employer's establishment. Alexander noted that it's "especially ironic that the rule has been submitted for review under the Paperwork Reduction Act."

Alexander's amendment would prohibit the EEOC from using any funds to implement or enforce the data collection proposal.

Alexander said the EEOC's new rule is likely to worsen its backlog of more than 76,000 unresolved cases, as the agency cannot handle its current complaints of discrimination and will now be sifting through the millions of pieces of new data.

Alexander in 2014 released a staff report on the EEOC that found the agency was pursuing high-profile lawsuits without a complaint, while facing a backlog of almost 71,000 unresolved complaints of discrimination from individuals who filed charges (that number has since increased to more than 76,000).

Alexander has also introduced legislation, The EEOC Reform Act, that would require the EEOC to calculate the cost of imposing its own rule on the federal government so that the EEOC better understands the burden the rule adds to private employers. Alexander said the legislation would "give the EEOC a dose of its own medicine." The EEOC Reform Act would also require the EEOC to reduce its backlog from 76,000 unresolved complaints to 3,660--the same number of unresolved cases as the number of data points required by the new EEOC rule--before it can impose the proposed rule.