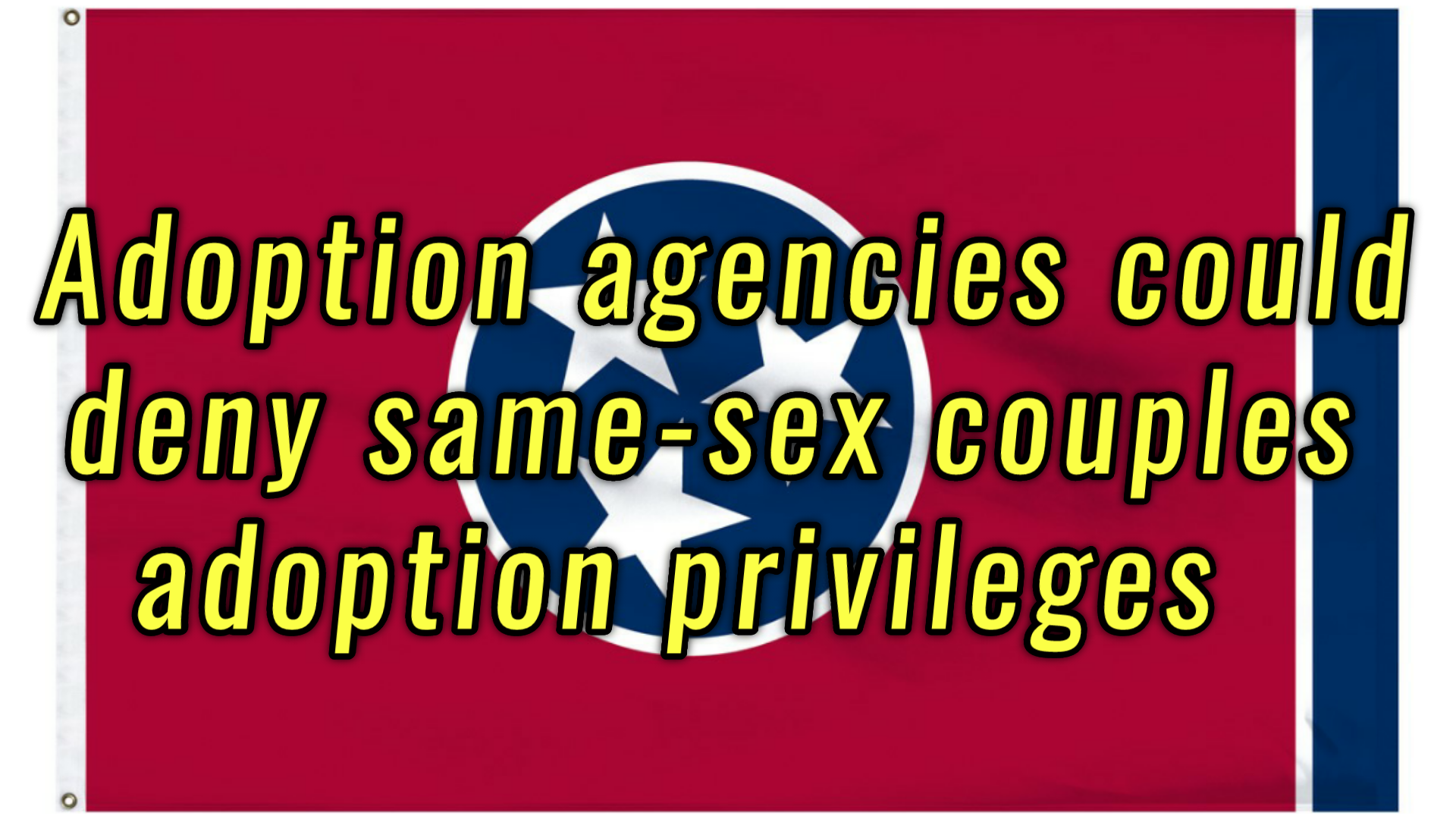 The Tennessee state Senate has passed its first bill of the new legislative year - a bill that protects religious adoption agencies if they choose to not allow same-sex couples to adopt.

The bill says that no licensed adoption agency would have to place a child if doing so would violate the agency's written religious or moral convictions or policies.

The bill also protects the adoption agencies from litigation for such refusal. The house actually passed this bill in April of 2019. Governor Bill Lee has not commented on his support for the bill.

Senator Janice Bowling, who represents District 16 voted in support of the bill. It passed the senate 20-6.

The bill now goes to Governor Lee's desk for a signature.