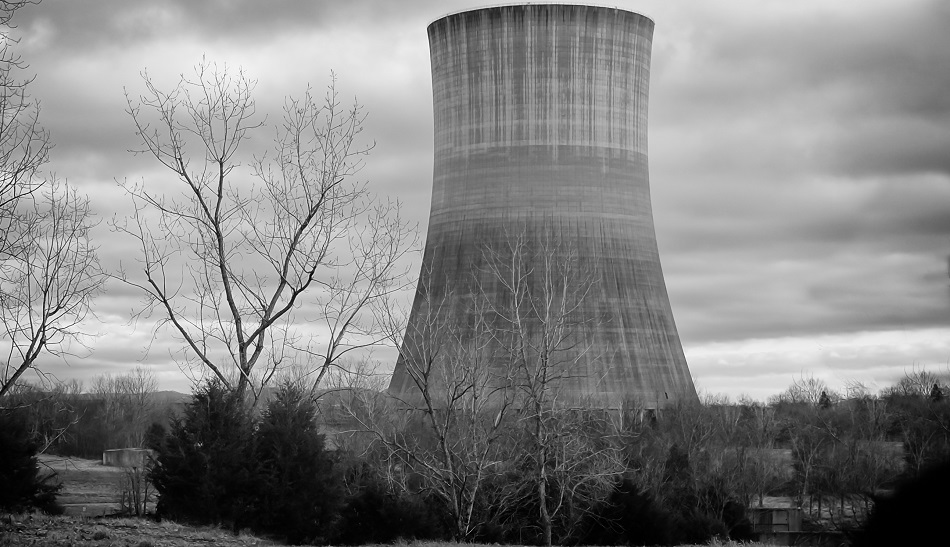 Last year, Alexander called for a New Manhattan Project for Clean Energy - a five year project with Ten Grand Challenges that will use American research and technology to combat climate change and put our country and the world firmly on a path toward cleaner, cheaper energy. This bill contains several provisions that would help achieve the goals of the Ten Grand Challenges.

Alexander continued: "This bill provides strong support for advanced nuclear reactors, which, at a time when Americans are increasingly concerned about climate change, will be an extremely important part of our carbon-free energy future. If we want a large amount of clean, cheap, reliable electricity available to power our 21st-century economy, then we need to do everything we can to make sure nuclear power continues to provide it."

Alexander cosponsored several provisions included in this legislative package, including the ARPA-E Reauthorization Act, which will increase the agency's authorization level to $750 million by fiscal year 2024, and the Vehicle Innovation Act, which aims to reduce petroleum use and reduce carbon emissions through research and development. The Senate will consider the legislation this week.