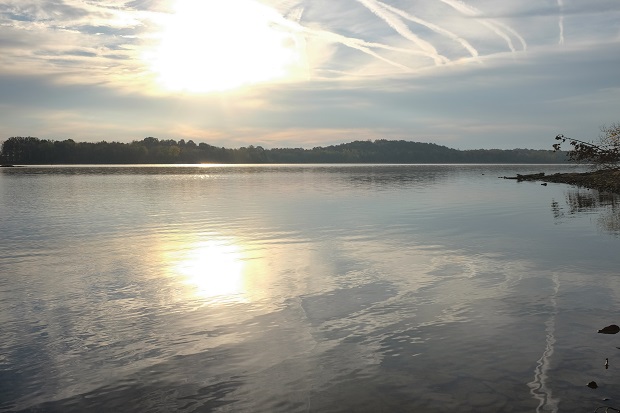 An accident on the popular Center Hill Lake resulted in serious injuries this past Labor Day weekend.

A 21 year old Kentucky man was seriously injured on Labor Day after falling off of the front of a moving pontoon boat on Center Hill Lake, near Mine Lick Creek.

The rental pontoon was carrying 14 vacationing passengers. After falling, the man was struck by the propeller of the moving vessel. He was not wearing a personal floatation device.

TWRA officers responded to the call just after 3:00 p.m. along with DeKalb EMS and the U.S. Army Corp of Engineers. The man was transported by life flight to Vanderbilt University Medical Center with serious injuries. The incident remains under investigation.

Members of the DeKalb County Volunteer Fire Department and Sheriff's Department set up the helicopter landing zone at the scenic overlook on Highway 56 north near Hurricane Bridge.