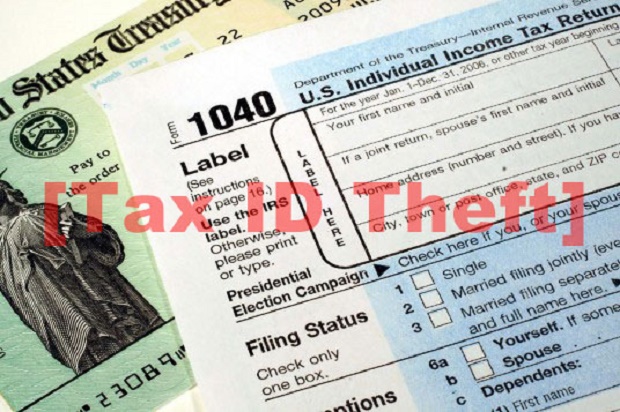 With the tax filing season upon us, several Murfreesboro residents are finding their tax returns have already been filed - by someone else. And that someone else also has their refund.

An Overhill Court woman reported to Murfreesboro Police she went to file her tax return at an H&R Block and was told it had already been filed.

A Keegan Drive woman did the same. Her CPA told her the IRS rejected her return, since one had already been filed.

In both instances, the IRS was notified.