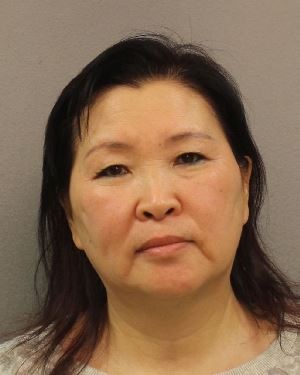 During questioning, the second woman, who is age 52, was visibly shaken and appeared to be in fear of Quan. She told detectives that Quan arranged for her to be flown from New York to Nashville earlier in the week, and that she was directed to perform sex acts on multiple men over the past few days. The woman said Quan would keep $80 from each encounter and give her $20. She said she had not eaten in two days and did not know how to escape from the apartment.

Detectives contacted representatives from an agency that provides services to victims of sex trafficking. They are providing lodging and food resources to the 52-year-old victim.