Shelbyville man charged with Attempted Rape of a Child 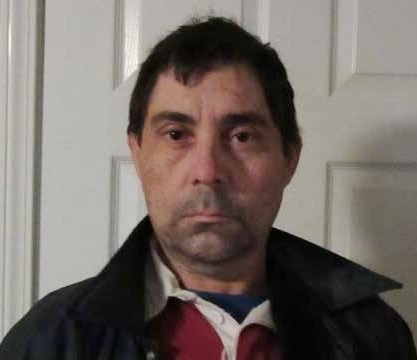 A 44-year-old Shelbyville man has been arrested for two counts of attempted child rape and two counts of solicitation of a minor.

According to a release, Maupin's arrest came after investigators learned of a suspicious posting on Craigslist via an online tip from the National Center for Missing and Exploited Children.

Maupin has been the sideline announcer for Shelbyville football broadcasts for several years in Bedford County, TN for WLIJ Radio and has been hosting a Sunday morning gospel music radio show for some time.

He has fought health problems over the years, receiving liver and kidney transplants.