Shooting on Tuesday night under investigation in Murfreesboro 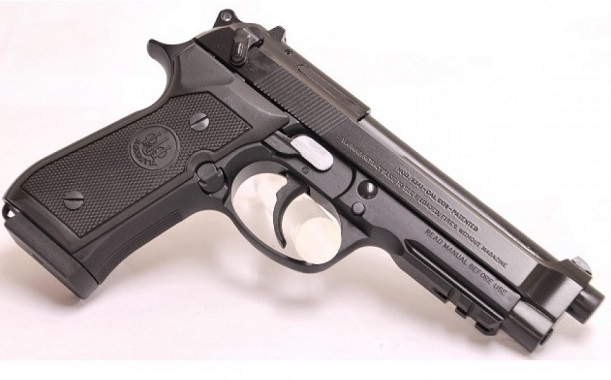 It was labeled as an aggravated assault. Apparently, one person was shot in the abdomen and a second was shot in the leg. The incident took place in the parking lot of Altitude Apartments on Bradyville Pike. One victim was later found at a nearby gas station and the other was at a grocery store.

A police report documented the shooting as occurring near the L building. One witness heard the shots and then saw a dark blue SUV flee the scene headed towards South Rutherford Boulevard.

Brandon Dukes, who turned 31 on the day of the shooting (Tuesday, 4/21/2015), was arrested by police. However, Dukes was not charged with the actual shooting. He was only charged with "Criminal Impersonation" as he is accused of lying to police about his real name.

Evidently, the case remains under investigation.