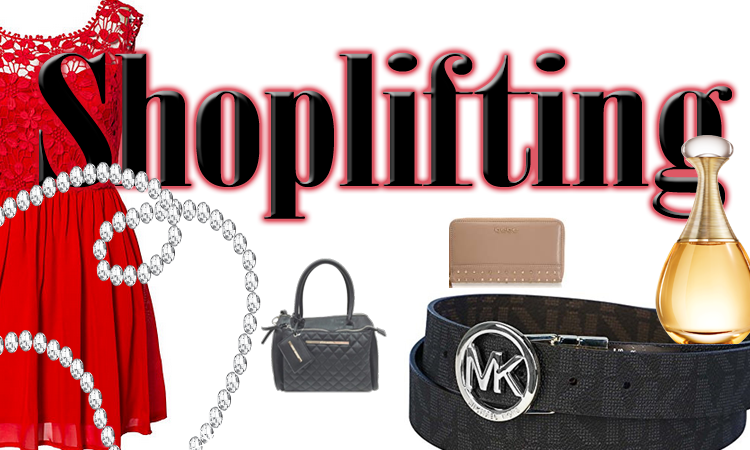 Another theft has been reported at TJ Maxx in Murfreesboro.

This time around, two females entered the store on September 21,2018 and started taking items... A lost prevention worker spotted the duo and kept a watchful eye on the women.

Before the females were able to make their way out of the Kohl's parking lot on Old Fort Parkway, they were stopped by security. The good news is that the clothing and other miscellaneous items were recovered. The bad news is that the two women got away before police arrived.