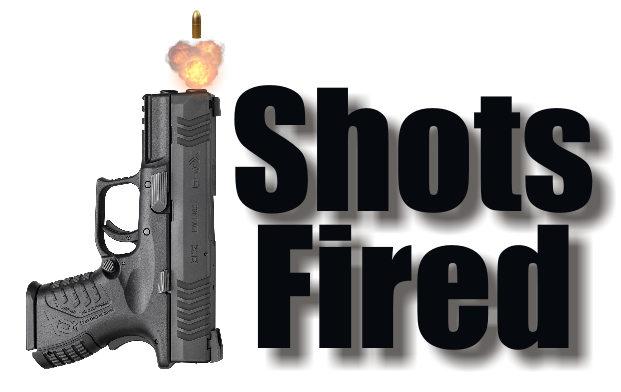 On Tuesday night just before 10, a man was said to be seen firing at least three rounds from a handgun on South Rutherford Boulevard in Murfreesboro. The shots were fired at the University Ridge Apartment complex.

The suspect was described as a black male with dreadlocks wearing a white tank top and brown shorts. Apparently he has not been caught.

The person who reported the random firing of a gun told police the man fired three shots near the 600 building and then ran through the breezeway.

Police were able to take possession of three 9mm shell casings found at the scene. But again, there are no known suspects at this time.