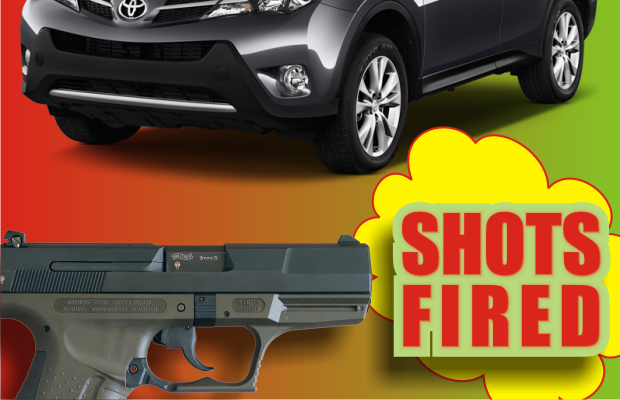 A shots fired call came in to Murfreesboro dispatch on Saturday morning around 1:30. When police arrived on the scene at the Student Quarters apartment complex, they discovered several shell casings next to building 15.

The person who called the police told officers she heard 5 to 6 shots and then heard what sounded like two girls scream. The shots rang out in the quiet morning air as she was watching TV.

An anonymous witness told police that the shots were heard directly before a vehicle left the parking lot that had red and green undercarriage lighting.

No one was injured and no arrests have been made as of Monday afternoon.