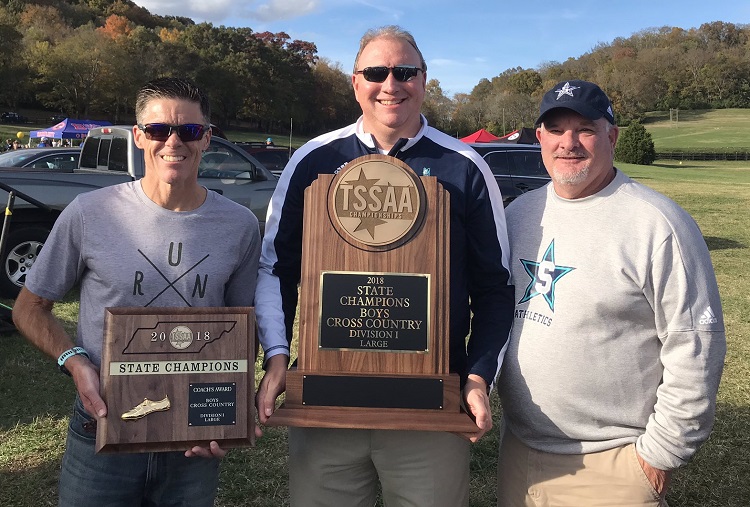 The Siegel boys cross country team - the defending state champions - defended their title over the weekend, taking the large school division title for a second year in a row.

The Stars finished just over two-minutes ahead of the competition to take the team title.

The Siegel girls finished 10th overall in the competition while Oakland placed 14th.