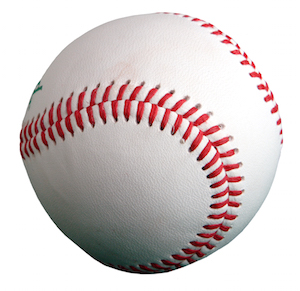 Rutherford County has three teams in the top eight in their respective classifications in the initial Tennessee Baseball Coaches Association state rankings.

Defending state champion Siegel is ranked fifth, behind Arlington, Beech, Farragut and Ooltewah in Class AAA. The Stars are 7-and-2 right now.

Middle Tennessee Christian is ranked second behind Loretto in Class A. The Cougars are 7-and-0 currently.