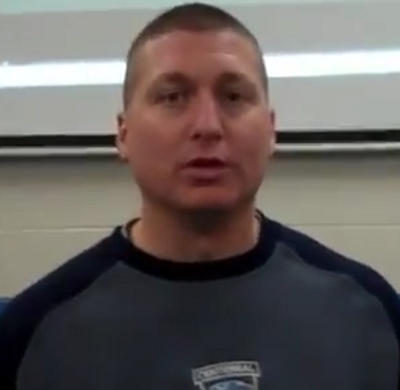 Siegel High has a new football coach, replacing Greg Wyant who stepped down at the end of the season.

Michael Copley was tapped by Principal Larry Creasy as the new head coach. Most recently, Copley was the head coach at Ballard High School in Louisville.

Before that, he spent time four years as defensive coordinator at Centennial High School in Williamson County. He's also had previous head coaching experience in the Bluegrass State.