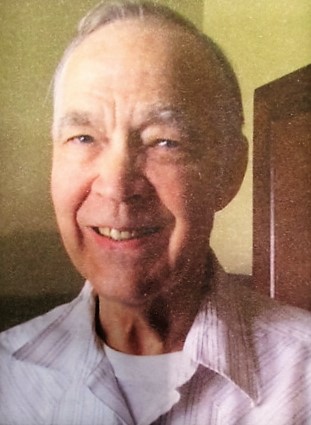 Murfreesboro Police lifted the Silver Alert that was issued around 2:00 o'clock Sunday morning (10/2/2016) on 73 year old Clark Dale Sheppard. He was found "safe" about 10-hours later in the day.

Nurses at the Villas, a part of Creekside at Three Rivers Assisted Living, told police that Sheppard was in his room for the 1:00AM bedcheck, but was gone an hour later.

He is believed to have slipped out of his bedroom window. The 73 year old male suffers from dementia, high blood pressure and a heart condition.

Murfreesboro Police thanked the public for helping them locate this missing man.