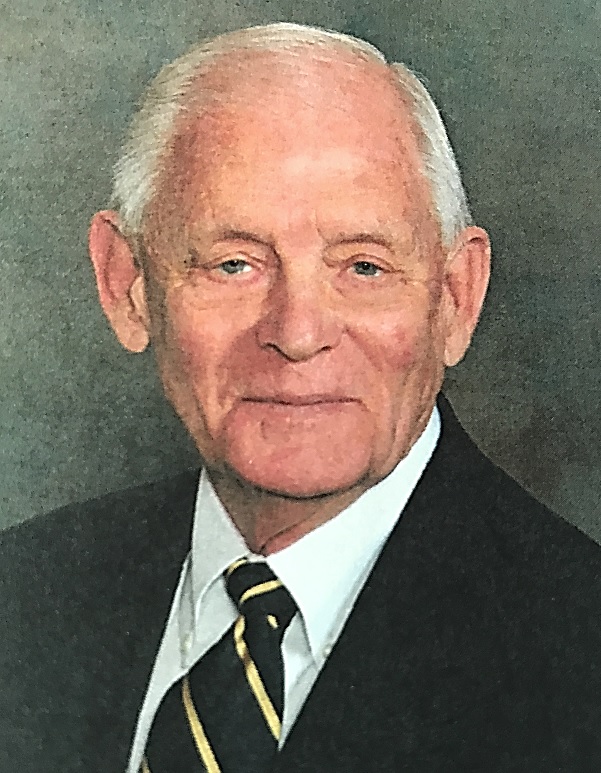 On Wednesday evening Franklin Police found the elderly resident who had been missing since 10 o'clock Wednesday (11/30/2016) morning. His family was concerned that he may have become confused and tried to return to his former home in Murfreesboro.

Mr. Cunningham recently moved from Murfreesboro to Franklin, and his family feared that he may have become confused.