Six Murders in Murfreesboro So Far This Year (2014) 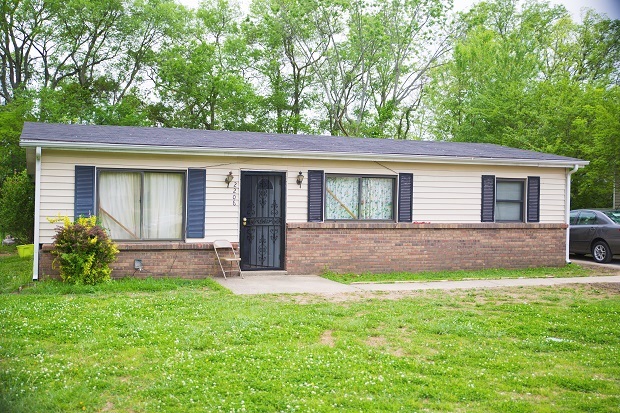 Six murders have taken place in Murfreesboro, so far this year. Police Chief Glen Chrisman told WGNS that detectives are currently working on one of the most recent cases that unfolded on Sycamore Circle…

20-Year old Mikal Shakir was found shot to death at his Bradyville Pike apartment this past February. Shakir was killed during what appeared to be a robbery. Chief Chrisman said good progress is being made on that case, but no arrest has been made.

23-year old Christopher Turley was shot and killed outside of his Clark Boulevard apartment this past April. In that case, 22-year old Anthony Smith was arrested on a charge of First Degree Murder.

Chief Chrisman stated that some things can't be prevented...