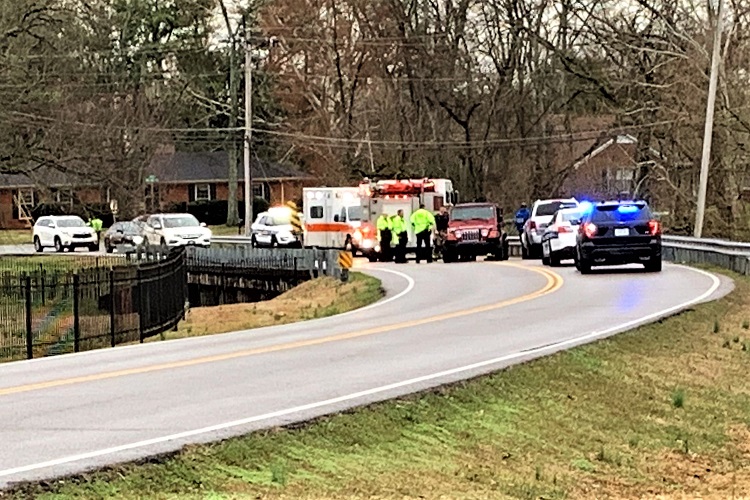 Public Information Officer Larry Flowers told WGNS, "A driver apparently took a curve too fast. With the slick road, he veered into the on-coming lane of traffic and struck another vehicle."

He noted that paramedics from Murfreesboro Fire Rescue as well as Rutherford County Emergency Medical Services were on the scene, and that there were no injuries.

Flowers encouraged motorists to drive carefully and be aware the roads are wet and slippery.