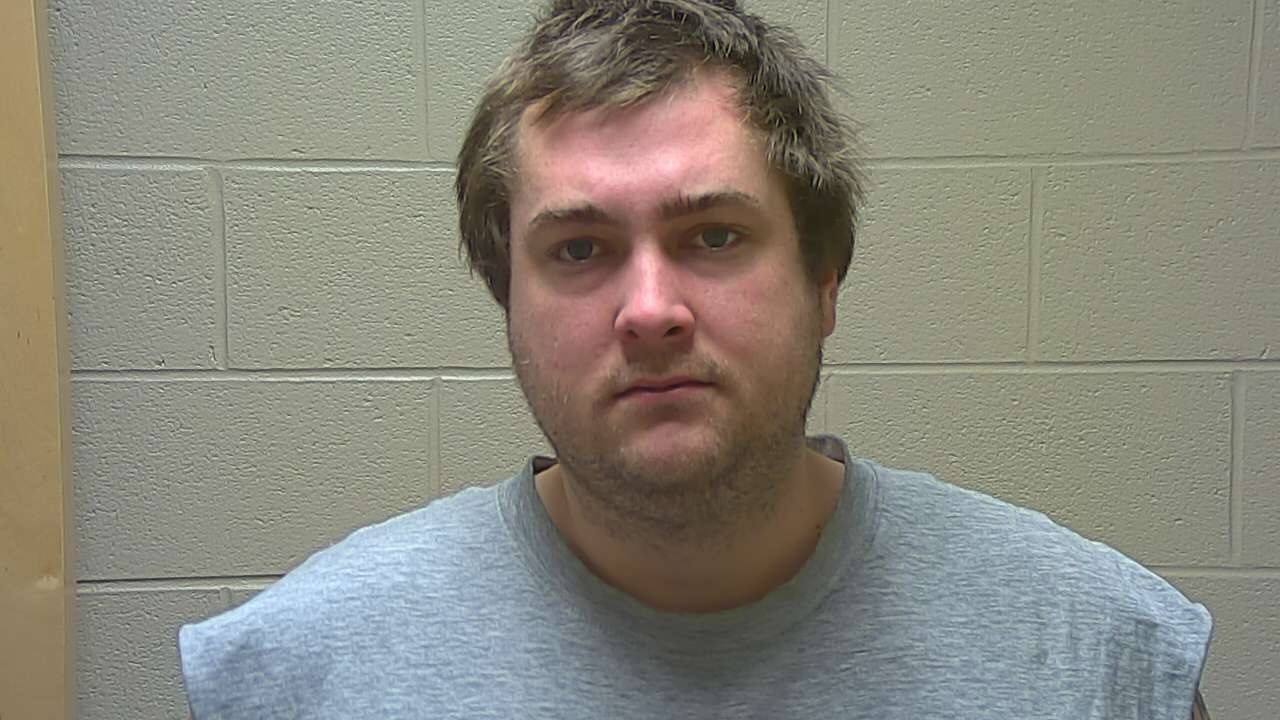 This past Saturday (3/5/16), Allen Zachary Michon-Graves age 25 of Valley View Drive in Smyrna was the operator of a vehicle that was reported to be reckless driving westbound on Interstate 24 near the 110 mile marker in Manchester.

According to the arrest warrant, Michon-Graves refused to stop for Manchester Police, who activated all emergency equipment and Michon-Graves apparently sped up in an attempt to get away. The man was allegedly observed driving recklessly by police and was operating his vehicle at an excessive rate of speed. The warrant says that not only did he endanger the life of himself, his passenger and two dogs, but he endangered the safety of pursuing officers and unsuspecting motorists by changing lanes abruptly and improperly at a high rate of speed, narrowly missing several vehicles in the pursuit that ended in Rutherford County.

A check of the subject's driving privileges revealed his status to be revoked.

Michon-Graves was charged with evading arrest, reckless driving, reckless endangerment and driving on revoked/suspended. His bond was set at $14,000 and has court date in Coffee County of April 5, 2016.